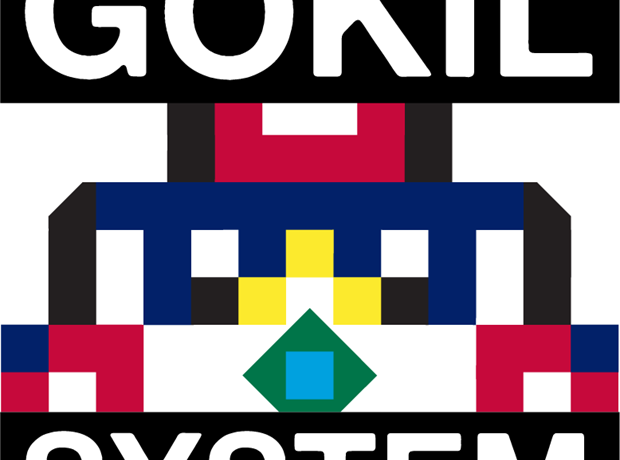 Gokil System is known for coining new phrases at a flick of a wrist, 'hyper-eclecticism' being one of them. Although the map is not the territory, nothing less is true. Ranging from the sounds of shamanistic rituals of the amazon to the up and up of new-age modernisms; global sounds have never been embedded more specifically and timely than this. Crazy as it might seem, Gokil defetishes DJ-ism and brings selective audio directly to the listener.

With more than 10 years of hosting, promoting and delivering soundsystem culture in multiple forms to the youth, Gokil System is just but a new moniker for a traditional approach and attitude. Influenced by embracing the multi-identity (bi/tri racial, ethnic, cultural, lingual, musical etc.) Gokil is here to send out it's (not so?) unique exploration of Planet Earth's music. By no means the ultimate selection from the ultimate collection by the ultimate collector played by the ultimate selector; just here to share Gokil System's own joy in exploring, finding (and eventually letting go?) of beautiful and (perhaps less-beautiful) music of the world.